What's on this page

Cystic fibrosis (CF) is the most common recessive genetic condition affecting young Australians. Primarily affecting the lungs and the digestive system CF results in ongoing damage to lung tissue and can also cause malnutrition, bowel and liver disease, diabetes and osteoporosis.

For many, CF can be an expensive and challenging condition to manage, which becomes more complex as a person gets older, due to increasing disease complications with age and increasing responsibilities such as work and family in adulthood.

It is vitally important that people with CF attend regular clinics and adhere to their prescribed and agreed daily treatment routines which often include a mix of physiotherapy, exercise, diet  and medication, and seek treatment early when unwell to prevent further permanent decline.

People with CF are also encouraged to stay physically active, and as healthy as possible, to provide the best chance of fighting infections and living a long and full life. 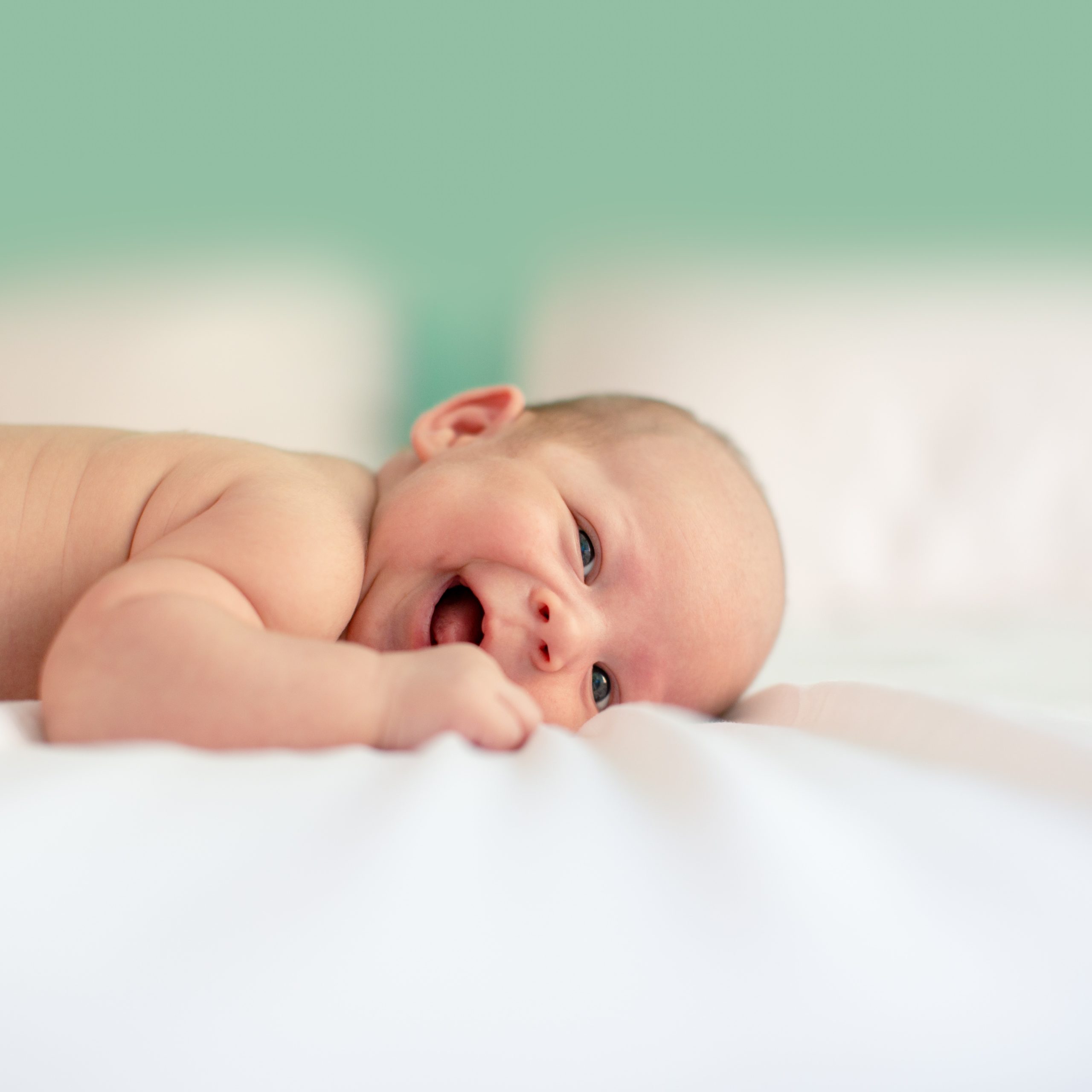 Cystic Fibrosis is an inherited genetic disease. In Australia, around 1 in 25 people are carriers of the CF gene.

Being an inherited disease, CF is caused by passing genes on to a child through reproduction. The likelihood of a child having CF depends on whether or not a child’s parents are carriers of the CF gene.

If two people are carriers of the CF gene and they have a child there is a:

Fortunately, with advances in screening procedures, cystic fibrosis can now be diagnosed very early in life.  It is part of routine “heel prick test” in all newborns in South Australia.  Most people with CF do not have a family history of this although it is more common if there is a family history.  It is also possible to screen for the gene mutation (error in the gene leading to CF) in prospective parents and this is available even for those with no risks i.e. Family history of CF.

CFSA encourages prospective parents to consider pre-pregnancy screening for CF. Parents of a child with CF are encouraged to have genetic counselling before planning a further pregnancy. With IVF technology it is possible to screen embryos for CF if both parents have a known CF gene mutation and implant the non-affected embryos. A pregnant couple can also choose to have a test at 10 weeks of pregnancy to screen for certain diseases, including CF if both parents are known to carry the gene mutation-but this should be undertaken only with counselling to understand what this would mean to each couple-both the risks and the potential benefits to having this result.

How is Cystic Fibrosis diagnosed?

Since the year 2000, all babies born in Australia are tested three to five days after birth for the most common genetic mutations relating to cystic fibrosis and other conditions. This is done using the Guthrie Heel Prick test.

If the test comes back positive, then a referral to the paediatric CF team at Women’s and Children’s hospital (WCH) will occur and a sweat test will be carried out to measure the amount of salt in the babies sweat.

A diagnosis of CF will be made after the assessment with the WCH team and the sweat test. Most babies born in Australia now, who have CF, are usually diagnosed within the first two months of life but these early tests do not pick up every case of CF so this can still be diagnosed later in life. 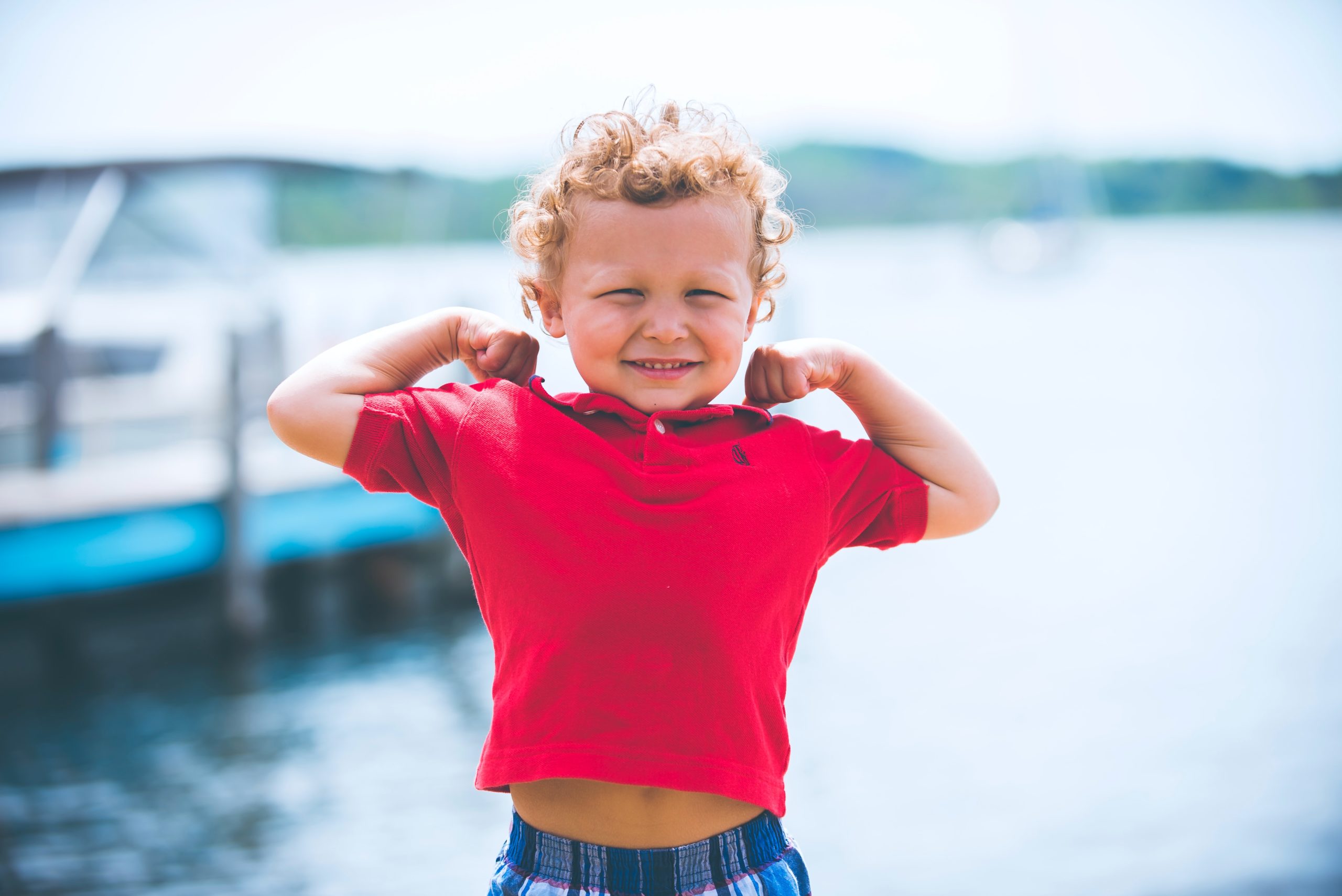 How does Cystic Fibrosis affect the body?

Everyone’s experience of Cystic Fibrosis is different, as it’s a condition that can affect the body in a number of ways.

The more common symptoms include persistent coughing, difficulty breathing, tiredness, poor appetite, dehydration and being underweight, however there are key parts of the body that are more likely to be impacted.

A build-up of thick and sticky mucus in the airways of the lungs leads to infection and inflammation and can also cause airway and lung damage over a period of time.

This can lead to chronic daily or intermittent coughing, This can be very hard for people who have CF as others will assume they have a virus or cold, when in reality they are just suffering from the ongoing effects of CF on their lungs and are not infectious to other people with normal lungs and immune systems

Oral, nebulised or intravenous antibiotics are also used to prevent and control infections.

Approximately 85% of people who have CF suffer from fat malabsorption (difficulty digesting food) due to mucus blocking the ducts of the pancreas. Malabsorption can lead to low levels of vitamins being absorbed, poor weight gain, and compromised health and lung function.  Symptoms of this can be steatorrhoea.

To assist with digestion, enzyme replacement capsules are consumed with most food and some drinks. Most people with CF will require vitamin supplements due to low vitamin levels.

A high energy diet with an extra 20% to 50% more calories is often required to assist in counteracting the effects of malabsorption.

Osteoporosis and diabetes are also associated with CF.

As the sinuses are part of the respiratory tract, many people with CF tend to experience sinus problems. For people with CF the mucus produced by the lining of the sinuses, which protects the body from external environments does not function well. The mucus can become thick and dry, hard to move and can contribute to chronic infection and inflammation.

Symptoms of sinusitis include discoloured nasal discharge, nasal obstruction and blockages, nasal congestion, which can cause headaches and pressure, a decreased sense of smell, and postnasal drip. Sinus infections can also make coughs worse.

People with CF do not sweat more than other people, but the sweat glands are affected by CF resulting in excess salt loss. As a result, they will lose about two to five times more salt in their sweat. If the salt loss is not replaced with salt supplements and additional fluids, there can be a risk of dehydration in the heat such as in Summer or during exercise.

The liver can also be affected in people with CF.

Approximately 5% of people with CF will develop severe liver disease related to sludgy flow in the bile ducts and the consequent effect of this on the liver cells. Severe liver complications will usually be seen prior to reaching adulthood if this is part of your CF. Severe liver disease affects other organs such as an enlarged spleen or “oesophageal varices” all of which can result in bleeding problems.

The liver can also be affected by many medications so regular liver function tests (i.e. blood tests) are part of routine care in CF to adjust medications, particularly with the new modulator (Kalydeco/ORKAMBI/SYMDEKO/TRIKAFTA) which can potentially affect the liver.  Most drug side effects affecting the liver are reversible with adjustment of medications. The sludgy bile can also contribute to gallstones.

Kidneys can also be affected in CF usually by poor diabetic control or complications of medications. Regular blood tests are used to monitor kidney function of people living with CF.

Cystic fibrosis can also affect the reproductive system in males, and to a smaller degree in females.

It has been reported that up to 97% of males who have CF are missing their vas deferens but are usually able to have children with IVF assistance. Low weight, poor health and thickened cervical mucus can contribute to difficulties for women with CF having more difficulty to achieve pregnancy, however most are able to become pregnant with attention to good health and nutrition.

In comparison to women who do not have CF, women with CF have higher risks of complications during pregnancy, these can include decline in lung function, pneumonia, poor nutrition and weight gain, gestational diabetes and premature birth and early delivery, sometimes requiring caeserian section.

Pelvic floor problems with incontinence and difficulty stopping urinary leakage occur in women with CF due to increased coughing and this can be worsened post pregnancy-so the importance of pelvic floor exercises in CF is critical. Some men with CF can also experience urinary incontinence.

The heart is not commonly affected by CF. In severe lung disease there may be pressure build up in the lung circulation which can affect the heart. As people with CF are now living longer, we may start to see some of the traditional heart diseases seen with age.

There is an increased incidence of depression and anxiety in CF and it is important to understand that these conditions are just as important to manage and discuss as physical health. 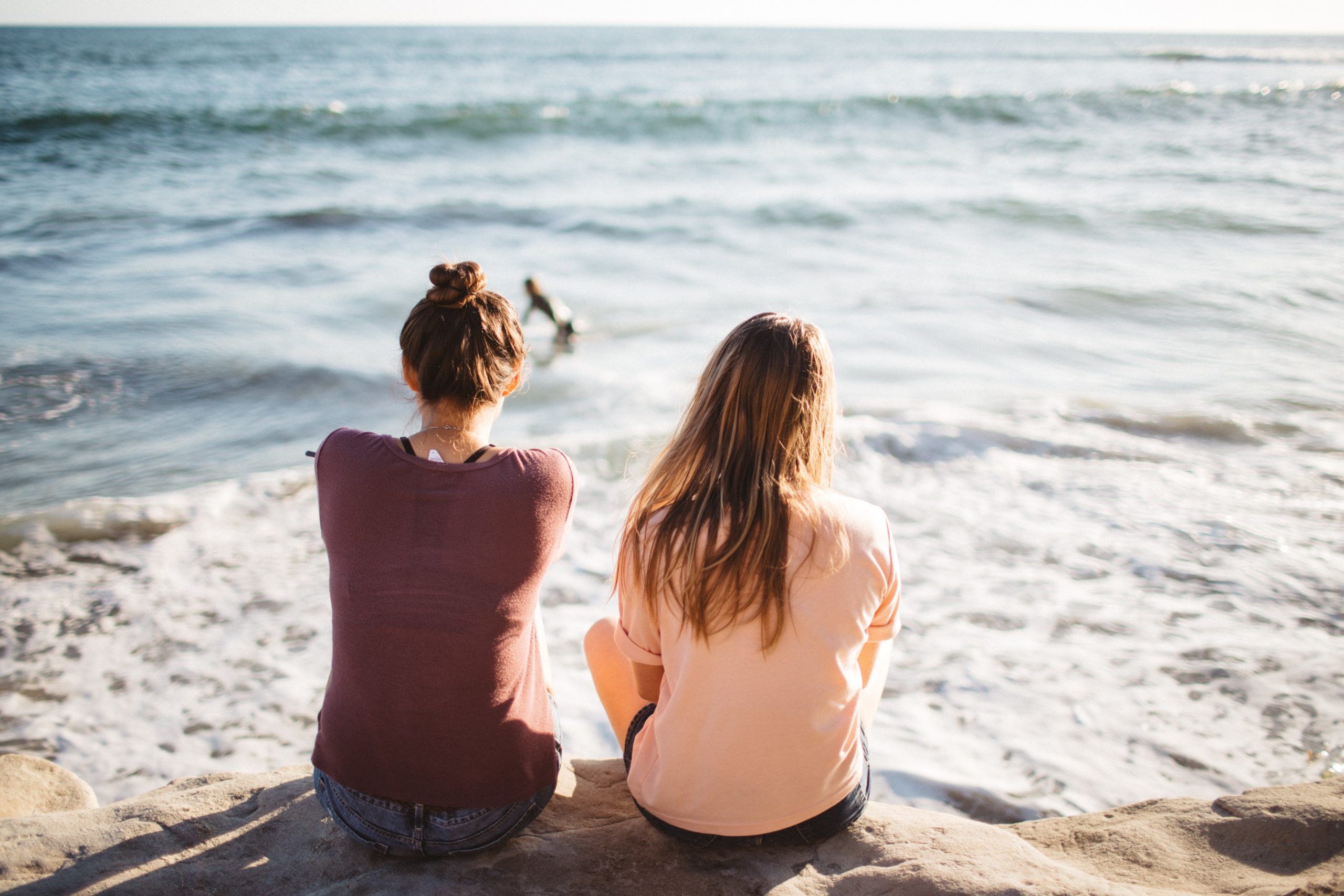 How is cystic fibrosis treated?

Just as the symptoms of cystic fibrosis can range from person to person, the treatments for CF can be equally diverse.

In Australia, people with CF are supported by dedicated, hardworking and passionate medical, allied health and nursing specialists who will help individuals with CF and parents of children with CF to establish treatment regimes that are unique to the individual.

The three key treatment approaches for CF, in order of severity, are physiotherapy, medication, and lung transplants.

Physiotherapy is vital to people with cystic fibrosis, as it helps to develop and maintain optimal airway clearance while also providing a range of other vital functions including sinus management, exercise and help with ingesting medicines.

Because every person’s condition is unique, a physiotherapist will evaluate different techniques and exercises to help with specific challenges, and then develop a bespoke treatment regimen to allow people with CF to continue to live their life fully.

While there is no one medication that works for every person with cystic fibrosis, there a number of broad-spectrum medications on the market – some very new and some more established – that can be prescribed to achieve maximum effect for each individual.

Due to the co-conditions associated with CF, and the complexities of the condition, people with CF can often be prescribed multiple medications – in some circumstances up to 50 tablets a day to combat ongoing health issues.

However, with ongoing research into the condition, the future looks bright.

There are many advances in treatment and breakthroughs on the horizon, which will hopefully improve, even revolutionise, the way people with CF live.

In the absence of any progress from physiotherapy, medications and other therapies, a lung transplant can be a difficult, yet life-saving, option for some people with cystic fibrosis.

With a procedure of this complexity, however, there are unsurprisingly a number of complications, issues and options to consider, which all come down to the unique needs of the individual and their treatment plan.

While it can be a daunting decision, it can be comforting to know that there have been incredible advances made in transplant surgery over the years, with more efficient post-operative procedures and therapies, that can provide critical, lifesaving outcomes for people with CF.

What is the life expectancy?

For people living with cystic fibrosis, the most common cause of early mortality is respiratory failure.

While treatments are constantly being improved, the estimated median survival of a person with CF in Australia is 47 years.