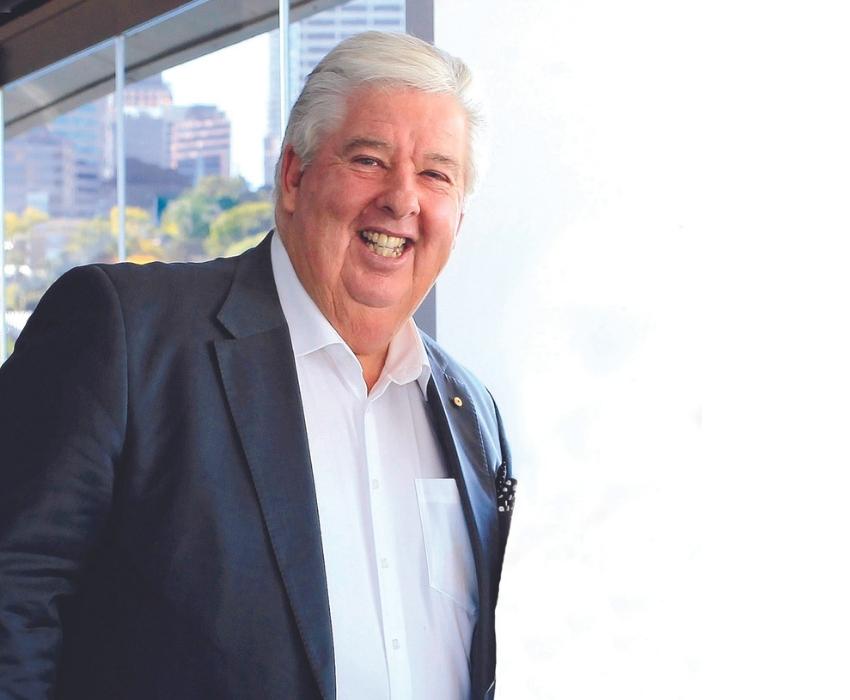 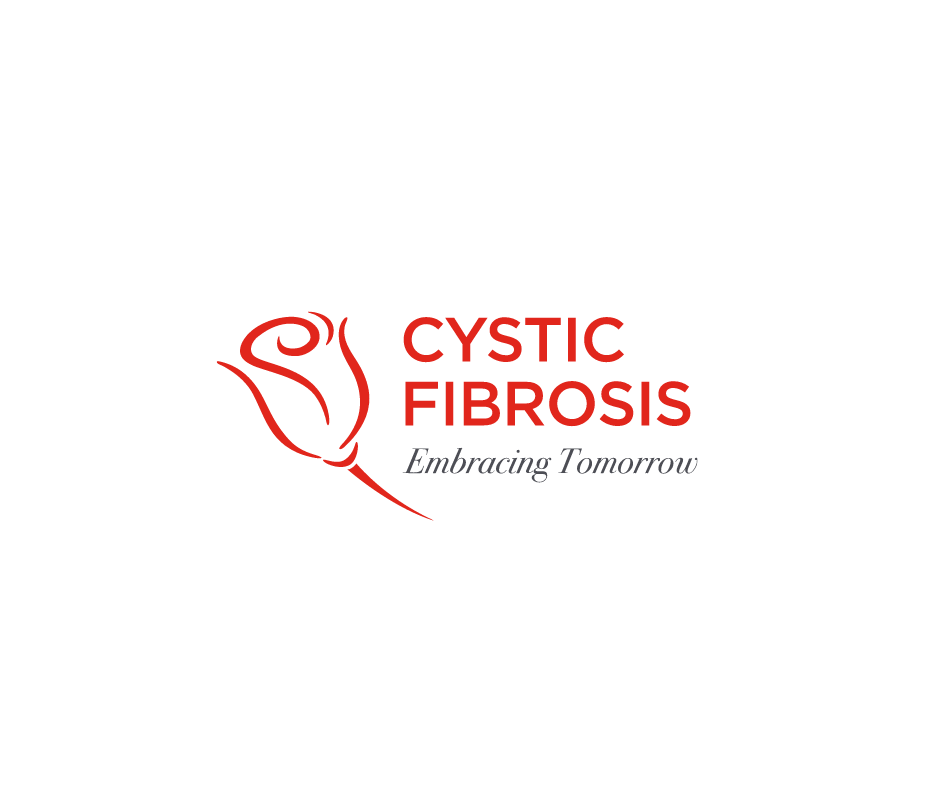 Following the release of the PBAC March Public Summary Document (PSD) and subsequent conversations with Vertex and the PBAC, I am filled with disappointment. It seems that there are still a number of obstacles to negotiation.

The Vertex submissions to the May and July PBAC meetings did inch us closer to a resolution, but there are still major differences of opinion between what Vertex and the PBAC. For example the question of patient numbers remains open, since onboarding rates and discontinuations have not yet been calculated. Another stumbling block is long term efficacy data because some of the clinical trial findings only looked at periods as short as eight weeks.

Managed Access Programs (MAP) are designed to deal with the uncertainty around the long term data, efficacy and consumer uptake. The full Trikafta MAP report is yet to be completed but it could well contain a solution to the current impasse by easing uncertainty on both sides.

CFA is also well positioned to help things along regarding patient data. We are asking Vertex, The Department of Health and PBAC to consider monitoring patient numbers, onboarding rates and discontinuations through our Australian Cystic Fibrosis Data Registry. We will commit to providing six monthly reports that are prepared and analysed by Monash University’s Registry Unit.

The issue of money, of course, remains central to the stalled negotiations between Vertex and the PBAC. A range of cost estimates are included in the PSD, but it is estimated that Trikafta will cost the Pharmaceutical Benefits Scheme (PBS) between $800 million and $1 billion in the first six years. This is a significant investment, however the dividends will be paid in human lives.

As Trikafta is now available in more than a dozen countries, safety profiles are not in question. Access should be granted for all Australians with CF over the age of 12 years with at least one copy of the F508del gene mutation.

We understand that the Australian Health Technology Assessment (HTA) process must run its course (if only for the sake of form), but Cystic Fibrosis Australia is now calling for immediate access while negotiations proceed. Once a deal is done contracts can be back dated to match early supply.

Excuses will be made. Sensible drivel about ‘how things are done’. No more. This is an emergency, and it is time to sound the alarms. How many people hear our Alarm Bells is up to you.

Stay safe and be vocal about Australia’s need for Trikafta to anyone who will listen, including your local Member of Parliament and local media. Meanwhile, CFA will be back in touch when we know if Trikafta has made it onto the PBAC November Agenda.